October 2013: Ready for the General Election


I was honored and thrilled to win the Democratic nomination to represent the neighborhood where I grew up in the City Council. As we prepare for the general election on November 5, I am excited to get the chance to discuss with more of you my progressive vision for our neighborhood – and hear from you on the issues you care about, like fighting the Marine Transfer Station, improving our schools and protecting our senior services.

Please join State Senator Liz Krueger and Assembly Member Dan Quart for a fundraiser this Thursday, October 17 from 7:00-9:00pm at the home of Barbara and Morris Pearl at 1020 Park Avenue (85th and Park).

Please RSVP to attend. If you are unable to make it, we still need your help to win this race: The New York Times deemed it one of the most competitive in New York City! Please donate what you can today, or email Paul

KallosForCouncil [dot] com to pitch in. 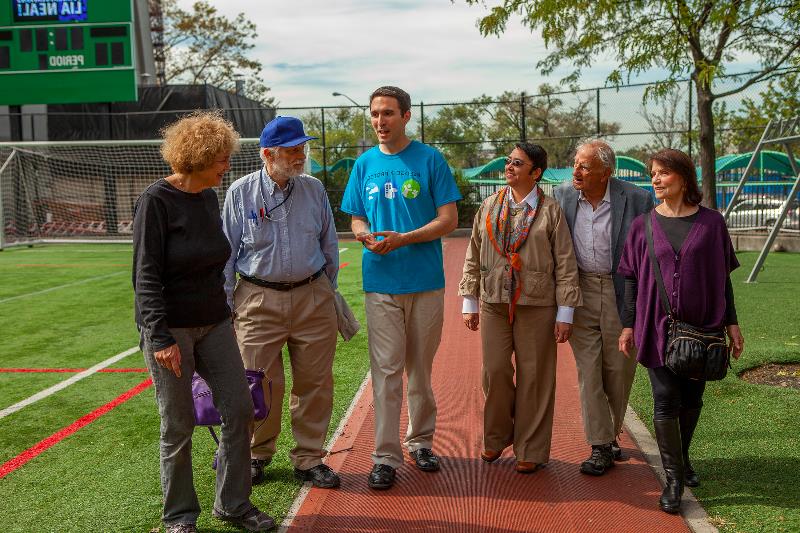 I was proud to speak at Pledge2Protect’s September community rally to discuss why I oppose the Marine Transfer Station – and what I plan to do about it. I grew up in this neighborhood and lost forty pounds working out at Asphalt Green, so no one cares more about preventing the Marine Transfer Station than I do. I am the only one who has a real plan to reform our Citywide trash plan to make trash-to-landfill stations like this one obsolete, and I am the only one who can build a broad coalition to fight against the MTS. Learn more: http://www.kallosforcouncil.com/solutions/marine-transfer-station Endorsers we trust 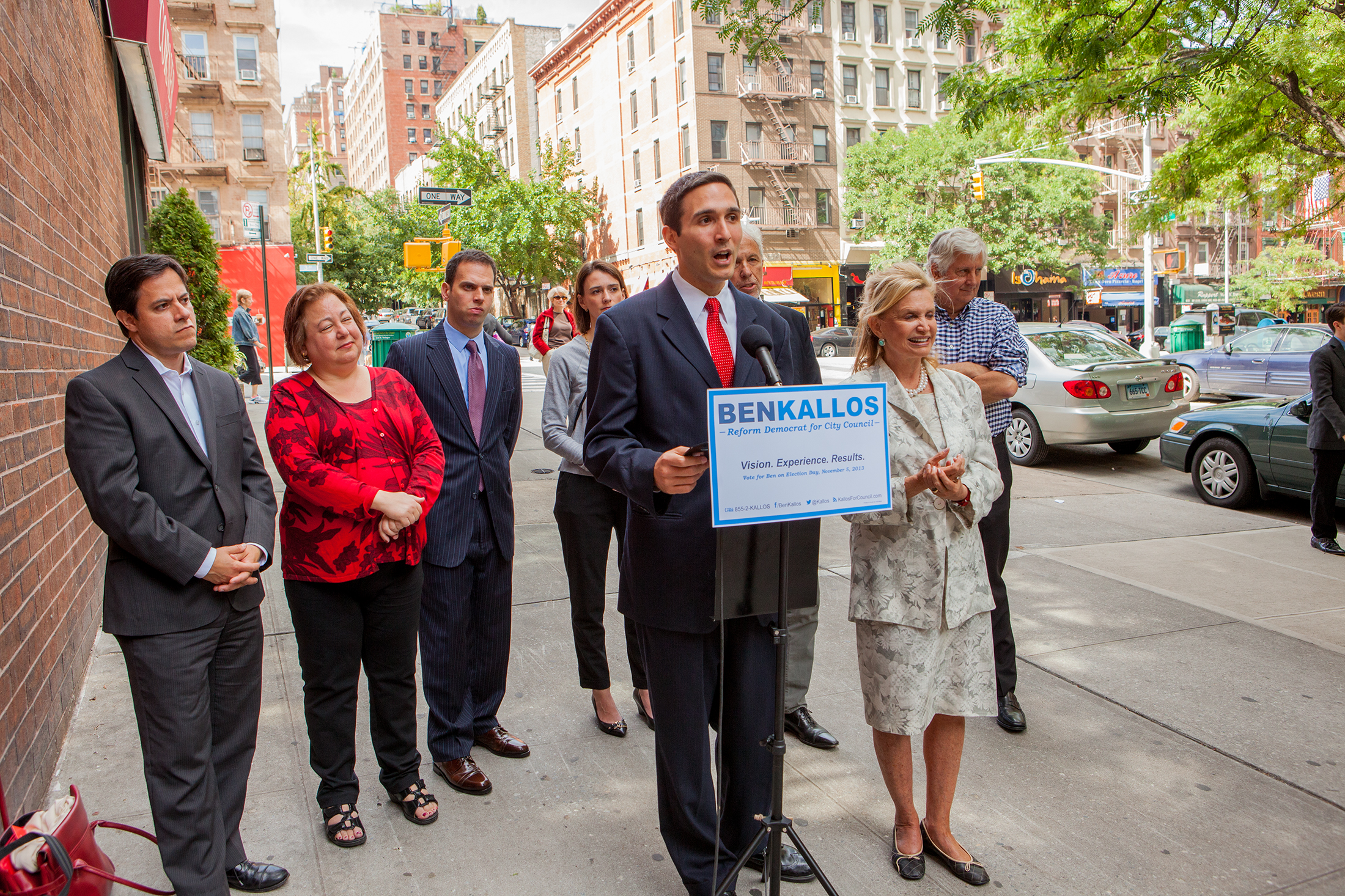 I was thrilled to accept the endorsements of Rep. Carolyn Maloney, State Sen. Liz Krueger, Councilmember Jessica Lappin, Borough President Scott Stringer and many accomplished leaders in our community. I also received the endorsements of NARAL Pro-Choice New York, Doctors Council SEIU, the Working Families Party and other community groups devoted to protecting and helping New Yorkers, and I look forward to working with them on your behalf.
Testifying for the community I was proud to testify in support of community concerns on the proposed MSK/CUNY expansion before the City Planning Commission. As we move ahead, it’s important that the hospital ensure it provides the parking, traffic regulations and green space the community needs to preserve and improve quality of life in the area.  Speaking out for campaign finance reform 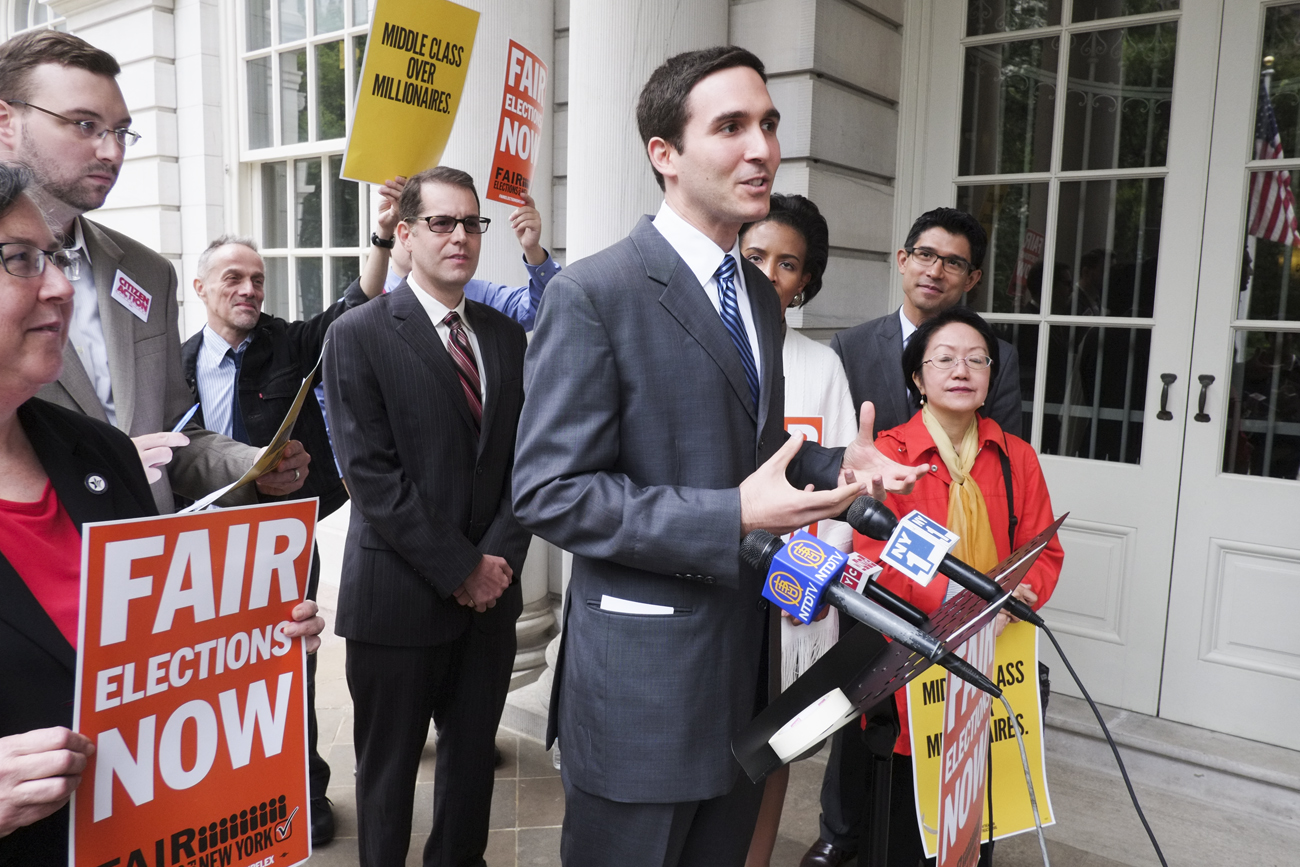 Democratic Primary winners gathered at City Hall with good government group Citizen Action of New York to advocate for fair elections – without distortion from outside spending. I was proud to call for a system that brings about fair reform.
Meet Ben

The clinic addresses many workplace discrimination issues faced by women, including harassment and pregnancy discrimination. Call to register: 212-627-9895

Register to take a tour of the history of the Second Avenue Subway exhibit at the Community Outreach Center on Second Ave at 7:00PM.

Every Sunday from 1-4PM, the Jewish Museum holds a drop-in art workshop. Free with general admission.

We know we can win this race - but we also know that it will be one of the closer races in New York City. Please consider donating or Paul

KallosForCouncil [dot] com (subject: Volunteering%20for%20Ben%20Kallos) (volunteering) -- so we can continue the progress we've already made in strengthening our community together.

Thanks for your support,
Ben