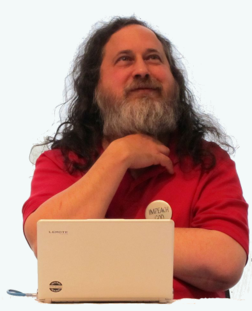 I am pleased to endorse Benjamin Kallos for New York City Council. My main reason is that he has proposed a tax credit for developing free software. That policy can help advance free software.

This isn't a one-off. Kallos has a record of pushing government to enter the Internet age in the right way, the way that respects people's freedom and increases the public's control over government.

There are many other important political issues, and I like most of Kallos's positions. They are designed to help New Yorkers in general. I did find one major issue of disagreement: he gives support to Israel's defense without denouncing the occupation of Palestine. However, since the New York City Council has no authority over US foreign policy, I can overlook that disagreement in this race.

Endorsing a candidate involves comparing that candidate with the others. Kallos's opponents don't impress me, and in particular they show no commitment to freedom in technology.

Copyright (c) 2013 Richard Stallman Verbatim copying and redistribution of this entire page are permitted provided this notice is preserved.