Solution for Israel: Support Israel's Pillar of Defense While Seeking a Solution for Lasting Peace with Gaza 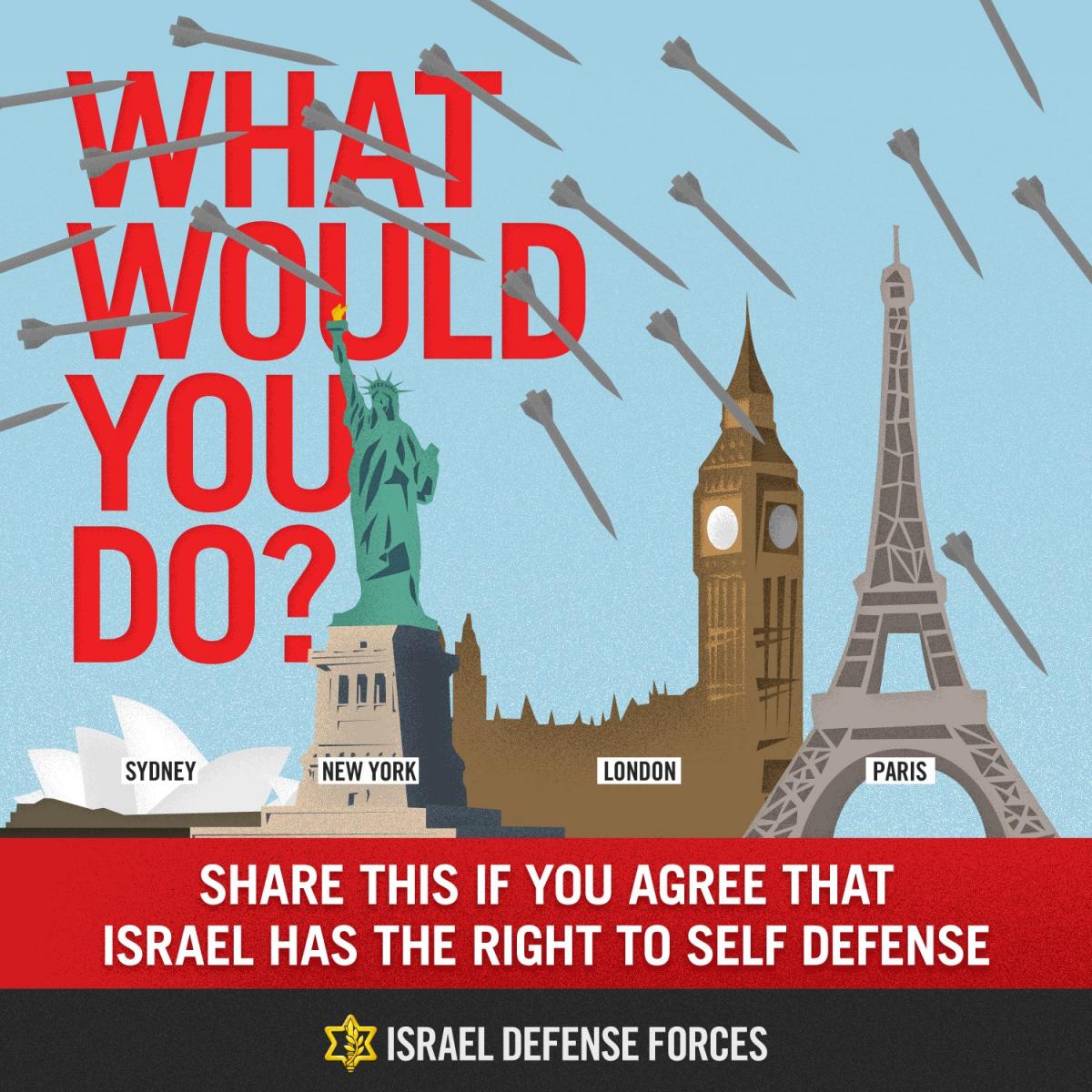 Since November 14, 2012 more rockets were fired from Gaza into Israel, than there are days in the year, with more than one thousand fired this year alone.

Prior to Operation Pillar of Defense leaflets were dropped over Gaza warning of the impending air strikes: 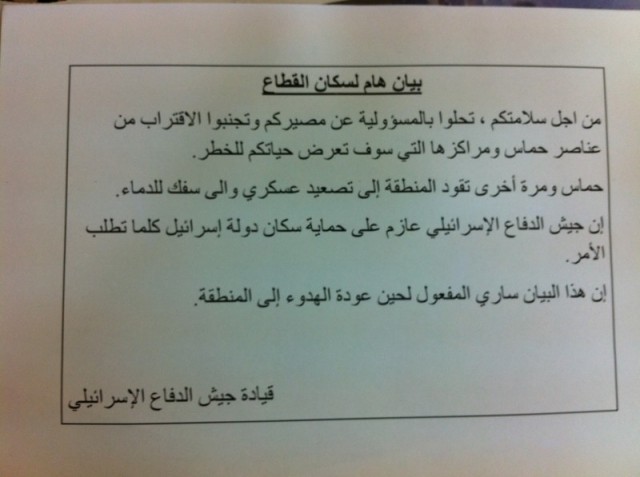 “Important announcement for the residents of the Gaza Strip:

For your own safety, take responsibility for yourselves and avoid being present in the vicinity of Hamas operatives and facilities and those of other terror organizations that pose a risk to your safety.

Hamas is once again dragging the region to violence and bloodshed. The IDF is determined to defend the residents of the State of Israel. This announcement is valid until quiet is restored to the region.

I am the grandson of immigrants who fled Eastern and Western Europe because of anti-Semitism, with family that immigrated to Israel, was educated at Rabbi Arthur Schneier Park East Day School where I learned a strong Jewish identity, speak and understand Hebrew and have been to Israel many times.

I believe that our City, State and Country must stand as a strong partner with the State of Israel, a close ally since its foundation. Israel is the only Democratic and stable country in a historically unstable region of the world where, like it or not, the United States has a dependency for fuel.

I stand with Israel and believe we can support democracy, freedom and peace through our efforts locally including in the City Council.